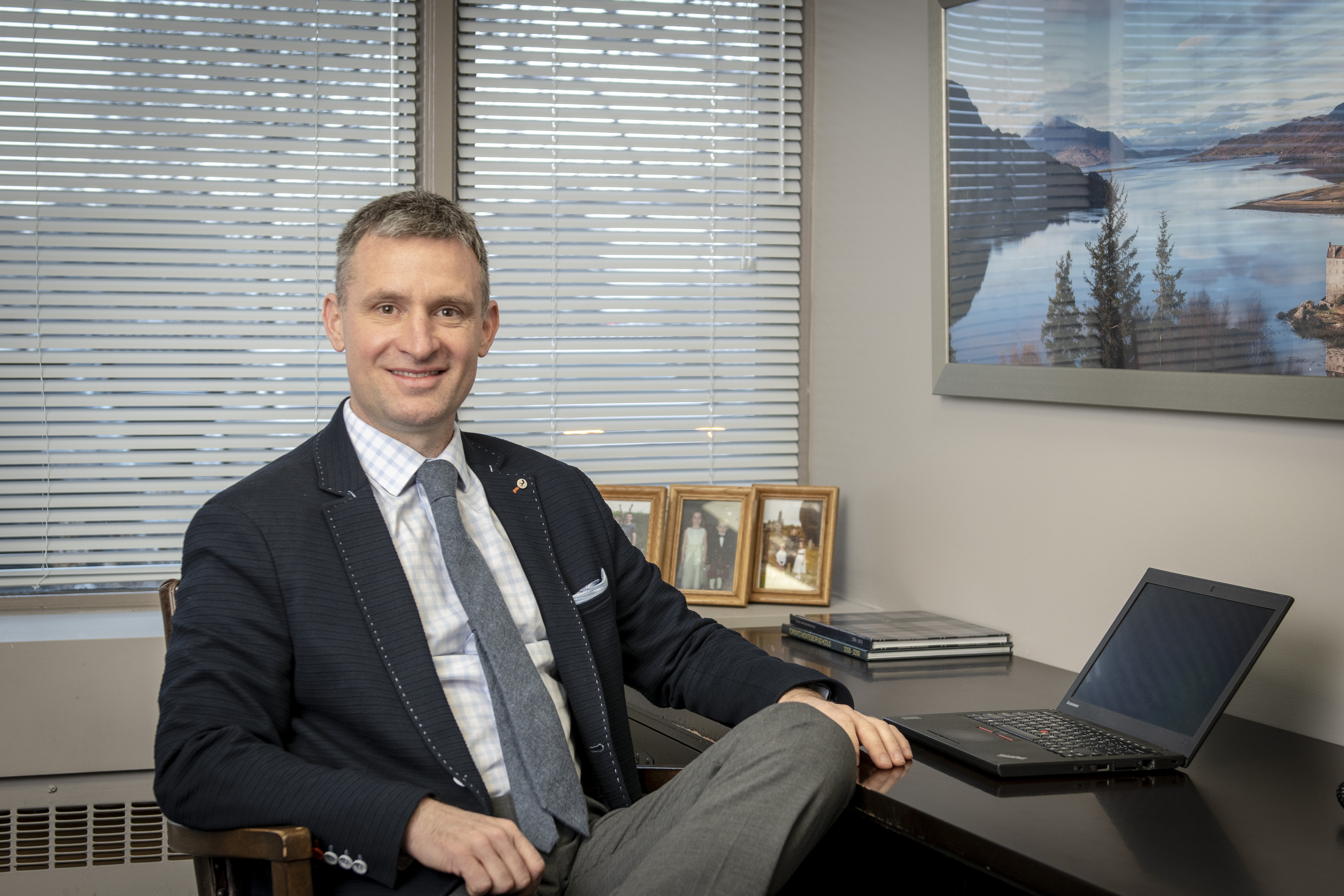 TMS is led by Head of School, David Young. David Young began his career as a professional soccer player in Scotland but in 1993 transitioned into education, teaching in Trinidad, England, and the Czech Republic before coming to Canada 15 years ago. He held a variety of leadership roles in several independent schools in Ontario and in 2015, joined TMS as the Head of School.

At TMS, we encourage all our students to be curious and ask questions!  In this series, Mr. Young answers burning questions from students across our school!

TMS will be closed to the public until February 10th, in accordance with public health guidelines. Our campuses are closed to all but essential staff during this time, until further notice.